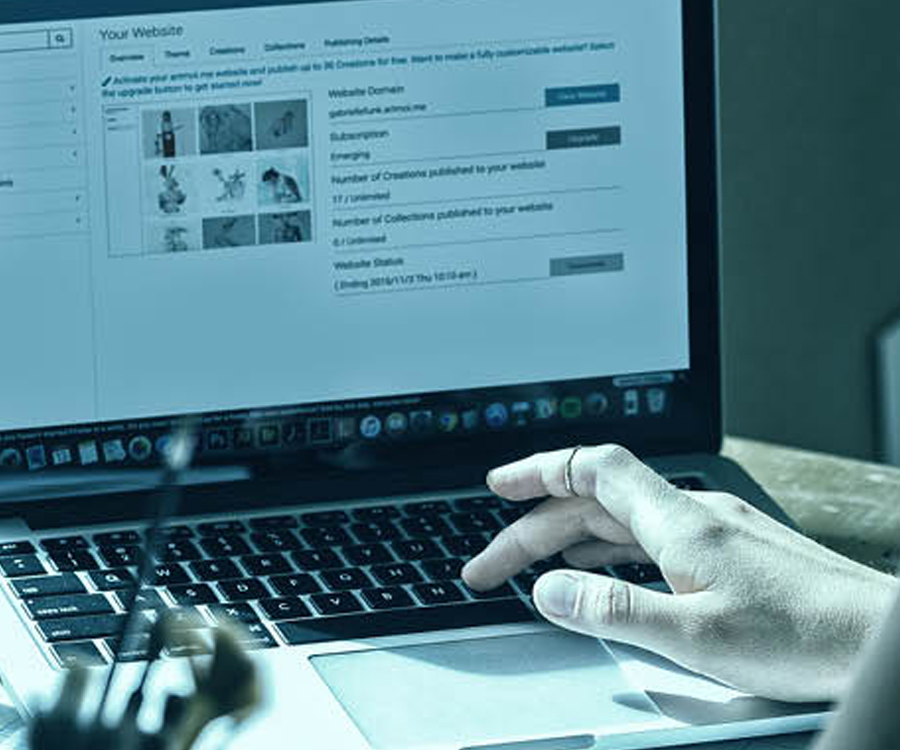 Two of the saddest words in Ryan Mayberry’s world are “Artist Unknown”.

Mayberry, the founder of ArtMoi, wants artists to have more control over their work, even after it has been sold.

“Much like the ISBN system for the publishing industry, every piece of art that gets uploaded into ArtMoi is assigned a globally unique ID number so that all of the information surrounding a single work of art can be tracked over time,” Mayberry explained.

This makes it possible to create a cloud-based public record for a piece of art, with information about its creation, context, and ownership. It also has the potential to bring the artist into the authentication process for the secondary market.

“Artists today have no means to track or stay connected with the works they create once a piece of their art leaves their studio. They get left out of the secondary market and events that happen with their artwork, such as resales, appraisals, restoration and authentications.”

A global art registry, ArtMoi’s Studio tool is free for artists to use on any web-enabled device. Upgrades give artists further tools to create a professional website and online portfolios – organizing, tracking, and sharing their artwork all in one place. The idea is to create a new industry standard that is controlled by artists for the long term provenance tracking of art.

ArtMoi’s involvement at North Forge began with one of its predecessors, the Eureka Project.

“When we first connected with The Eureka Project they arranged a market study with University of Manitoba to help us validate the need for ArtMoi in the marketplace, which was very helpful,” said Mayberry.

“As well, [North Forge] provided us insight into creative funding channels which we never would have been aware of otherwise, and then the hands-on assistance with the application process helped us land the initial funding we needed to get the ball rolling.”

The company has just released a new, improved version of their software and boasts nearly 6,000 active users. A speaking opportunity at The Power Plant Contemporary Art Gallery in Toronto and high acclaims from many large players in the art world demonstrate the success of this small company, which has nearly doubled in size over the last few months.