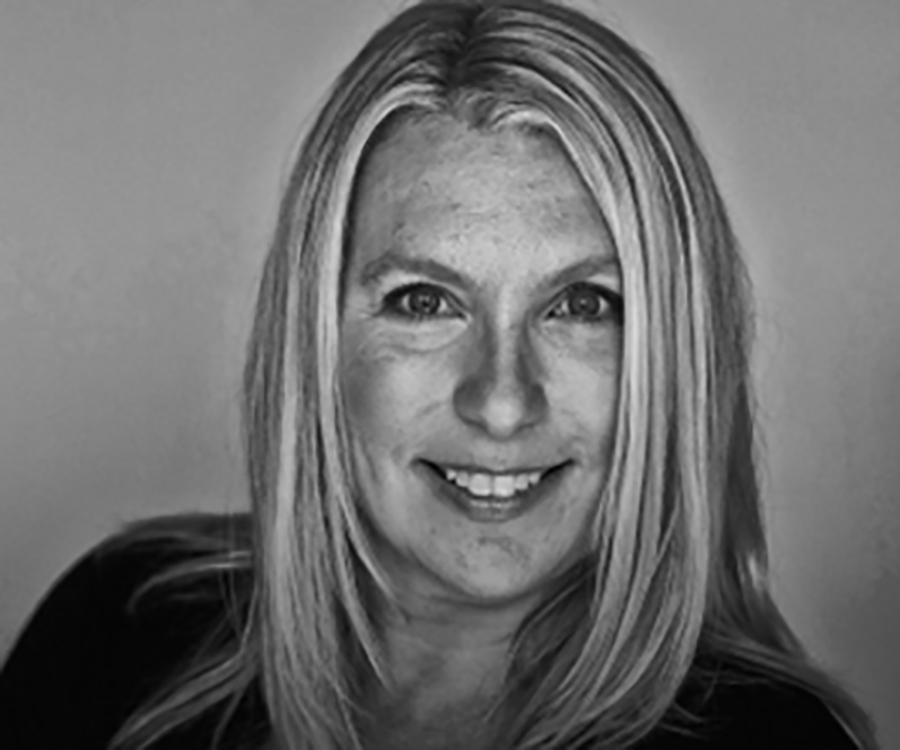 North Forge is pleased to announce Joelle Foster as our new CEO.

Joelle is a recognized leader in Canada’s entrepreneurial scene. Most widely known in Manitoba for her role as Director for Futurpreneur Canada for Manitoba, Saskatchewan, Alberta, Nunavut and NWT. Joelle has played a key role in numerous startups in Manitoba to date, with an impressive 91% success rate of the 325 companies she funded. In 2016, Foster departed Manitoba to take on the inaugural Executive Director role for the University of Calgary’s Hunter Hub. Joelle built several programs from the ground up including the first North American ‘Innovation Academy’, a health innovation portfolio, and WELab, a project supporting women entrepreneurs.

“Joelle is going to hit the ground running. She knows all the key players and has immense respect from the innovators and entrepreneurs who have worked with her in the past. She earned that not only by helping so many people get their start with Futurpreneur funding but literally getting her hands dirty as a volunteer in the creation stage of North Forge,” said Stuart Henrickson, who will be transitioning from his role as Chair to that of past Chair and Treasurer.

Taking on the Chair role will be Chris Johnson, one of the founders of the organization, and a founding board member of North Forge. Johnson added, “The organization started with a bunch of entrepreneurs, innovators and builders who wanted to have a place to meet each other and build great things. We all wanted to build great technologies, great teams and great companies right here in Manitoba. As a largely volunteer-driven organization to this day, we wanted to refocus on what started it all, that fiery spirit of building something great ‘by entrepreneurs, for entrepreneurs’. I’m excited to support Joelle and the North Forge team to help Manitoba talent build and scale their businesses in Manitoba.”

Not wasting any time, Foster and the team are already hard at work expanding the Fabrication Lab located on Innovation Alley (3rd Floor, 125 Adelaide St) in the West Exchange District, already the largest publicly accessible of its kind in North America. She has also added a new startup company to the North Forge co-working facility located at the University of Manitoba’s new Innovation Hub building.

“Entrepreneurship is not a trend and is the reality that economic growth in Manitoba is dependent upon,” said Foster, “I am enthusiastic about returning home to Manitoba and looking forward to continuing to build the role that North Forge plays in the success of our province.”