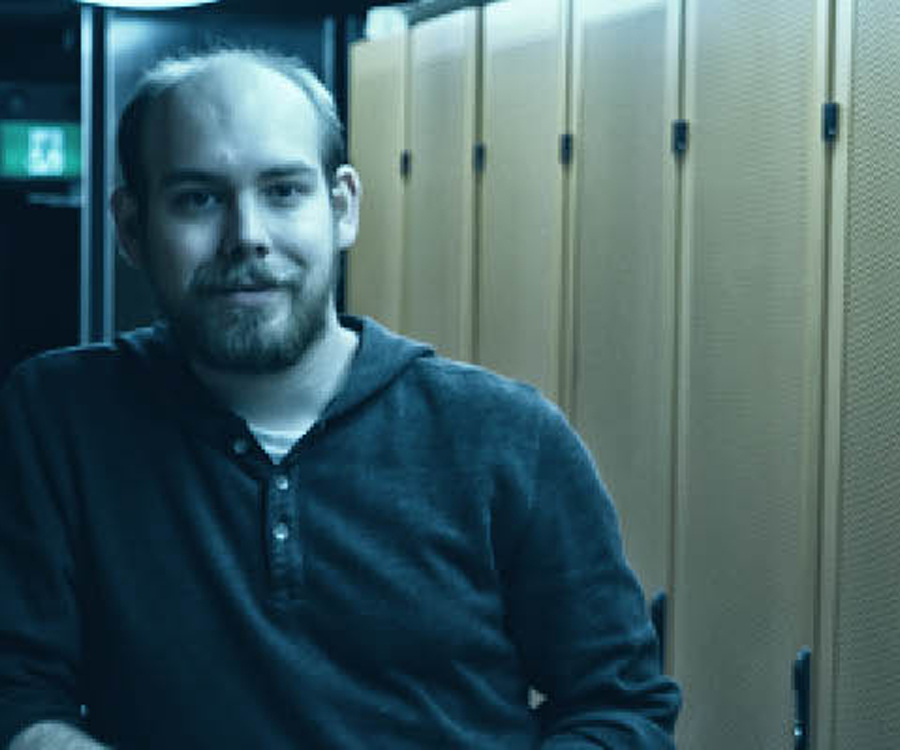 As grey skies once again become the norm, Pegboard Hosting is bringing a different kind of cloud to Winnipeg.

Canadian cloud providers are few and far between, explained Pegboard Hosting founder, Rob Keizer, who discovered this for himself while working for a medical startup a few years ago.

“In the course of their business, they had reason to acquire and store personal health information. There are legal requirements, and for good reasons, that this kind of data has to stay inside Canada… The main challenge I found was that there was a small number of providers offering cloud-based services [in Canada].”

To meet this need, Keizer created Pegboard Hosting as a Canadian-owned cloud hosting provider, located right here in Winnipeg. His experience in the startup and small business community – starting when he was a teenager providing IT services to a local ski hill – has heavily influenced the company.

“I’ve tailored the services offered by Pegboard to be what I would want in a cloud hosting provider – no bandwidth charges or limits, top of the line hardware, and a linear pricing scheme that doesn’t penalize customers for starting small.”

North Forge Technology Exchange has played a key role in the creation of the company, which is currently in private beta to iron out the bumps before it is fully launched. In particular, Keizer has found North Forge’s networking and mentorship opportunities useful in building the business.

“The one-on-one coaching and mentorship has really helped me focus on what’s important. Having someone you can trust, who has done similar things but isn’t directly involved with the business helps put things in perspective,” said Keizer, adding that it is the passion and drive that has drawn him into the startup life again and again.

“The startup community in the last few years has grown substantially, and that is at least in part due to the networking events that go on. It’s great getting together with so many people with the same passion for what they’re doing, and to be able to ask them about their solutions to similar challenges.”