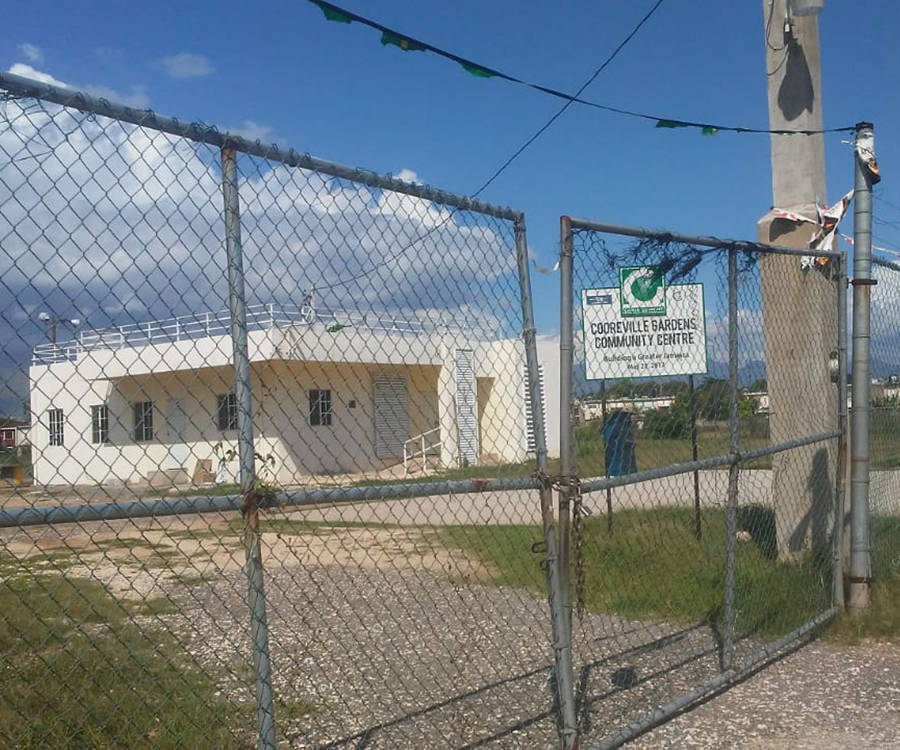 It takes a village to make a change.

It is this simple idea that has created a movement.

Michele Lemonius was born in Jamaica and immigrated to Canada when she was a teenager. She was raised in a single parent household after her dad passed away when she was 14. Michele has always felt a need to give back to the community and has worked with the marginalized population in Toronto for over 15 years. “We all deserve a better way of living, sometimes we just need someone to open a door for us, or just encourage us to see beyond ourselves,” says Michele.

Michele met BreakingNew co-founder, Michele Mundy in her first master’s program (Master in Conflict Analysis and Management) at Royal Roads University in 2003. Michele Mundy is an Indigenous woman, born and raised on Vancouver Island, in beautiful British Columbia, Canada. Mundy is Kwakwaka’akw from the ’Namgis First Nation of Alert Bay. She has devoted her career to working with Indigenous people and works to contribute to systemic changes that support improved outcomes for Indigenous people.

Both women hold shared visions to give back and commitment to projects that promote social justice/change. One of the shared visions they hold is BreakingNew. “The idea of BreakingNew has always been,” recalls Michele, “It is about giving back, breaking barriers, seeing beyond our perceived limitations. We are so much more as individuals and communities.”

So what is BreakingNew? It’s a for-profit community venture with a focus on social impact. It’s a village coming together to make changes. It’s about the individual, the family, the business owner all working together to address issues of violence that affect each one of them. It’s about the community doing it their way, whatever their way looks like. They decide the intervention; they decide if it’s affordable and they decide how it will be sustained. BreakingNew is there to guide them along the way, helping them realize their vision.

But, who helped Lemonius and Mundy realize their vision for BreakingNew?

The pair took advantage of the offerings put in place by local organizations and utilized all the help they could get. Lemonius was the first candidate accepted into the Mitacs Accelerate Entrepreneur program at the University of Manitoba, which was a huge stepping stone when it came to getting BreakingNew off the ground. The program funds student entrepreneurs to further develop their research or technology at the core of their business with the goal of commercializing the technology, product or service rapidly. Lemonius also took advantage of the North Forge mentorship program where she spent four hours a month with a business mentor who has a background in social impact. “This opportunity allowed me several meetings to discuss the vision of BreakingNew, achievements, concerns and brainstorming sessions on branding,” recalls Lemonius. “I was told that the information I will learn from my mentor would be invaluable, and that was accurate. I cannot for a moment imagine what has been achieved thus far without the guidance of my mentor. Again, cementing my belief that it takes a village.”

The inaugural community that BreakingNew is taking place in is in none other than Michele’s native country, Jamaica. When a call was put out to address the issue of violence using sport for peace, she couldn’t pass up the offer to start their flagship project in a place so close to her heart, her first home.

“This project in Jamaica – The GIFT – is our coming out, a community, us as peace researchers and practitioners, as well as educators, creating spaces at the grassroots to address issues and assisting the process of coming up with resolutions that work for the communities,” says Michele.

“We believe that individuals and communities can only empower themselves. Who knows better about what the people within the community need than themselves. They will work for themselves if given a chance,” says Michele. “They are part of the process, and they know what will work for them. It is about responsibility and accountability, being actively part of the process. It’s about respecting and meeting people where they are at.

Michele’s previous work and research in Jamaica has allowed her to build relationships with several agencies that work to address the issue of sexual violence against young people. On top of that, she has put her networking skills to good use, connecting with government officials, agencies and committee members from Jamaica and Canada to help put in place the necessary infrastructure to move this project forward.

When asked what the anticipated outcome for this project is, Michele answered with one word that carries so much weight within the Breaking New organization – sustainability.

As for their goals in the future, they both hope to take on more projects both nationally and internationally. Most importantly, they would like the communities who choose to work with BreakingNew to sustainably meet every goal and expectation they have entrusted them to assist with.