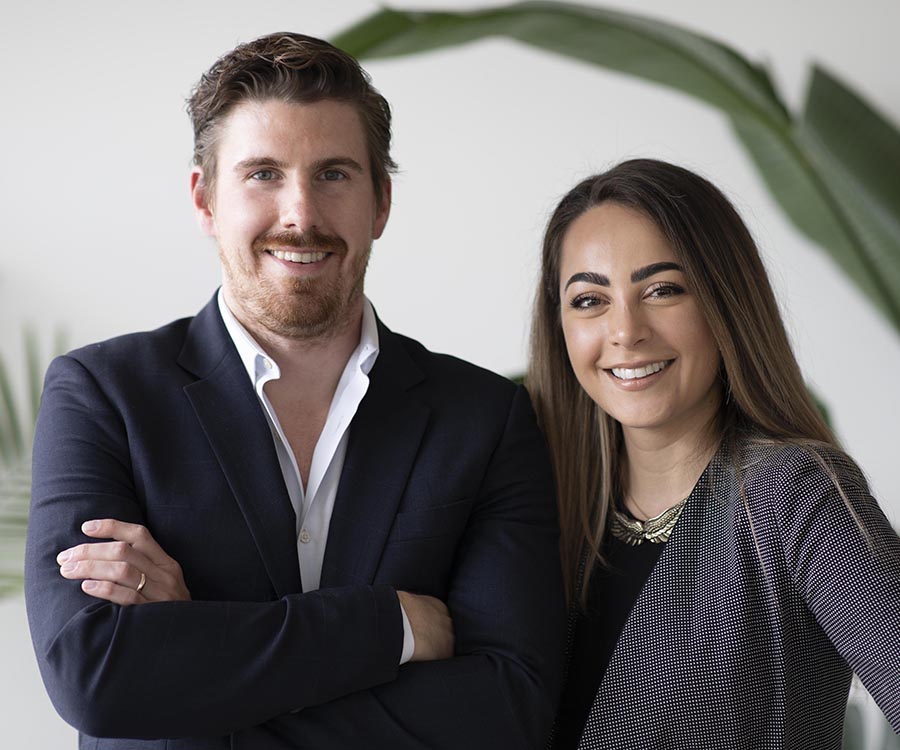 It’s crazy to think that Brows By G, now Winnipeg’s most successful eyebrow studio, was once just a chair in founder, Giovanna Minenna’s apartment.

Since its inception in 2015, Brows By G has grown to two locations, providing microblading, micropigmentation, eyebrow styling and even a line of consumer products.

Giovanna, along with her business partner Scott Russell, have utilized many of the great resources available in the Manitoba innovation community in order to provide them with additional insight on how to run a successful business, one of those resources was the North Forge startup program.

The North Forge startup program takes entrepreneurs from idea to market success by helping them build sustainable, investor-ready companies with go-to-market and scale-up plans. Giovanna and Scott were introduced to Jeff Ryzner, through a mutual friend and Founder of Innovation Alley, Mike Legary.

The duo was looking to connect more with the entrepreneurship community in Winnipeg and felt like the North Forge startup program was a great way to do so. “We knew we wanted to improve and scale the business with mentorship and support from other entrepreneurs,” said Russell, “North Forge was the perfect fit for us.”

Giovanna and Scott spent time with North Forge looking at the areas where they could grow in their business and identifying the mission critical factors to get there. “What we liked the most was that there was no bullshit,” said Russell. “Everything we worked through was actionable, measurable and tied to our vision. The biggest benefit of the program was that once we solidified those plans North Forge found us extremely high quality mentors who fit closely with our growth plans. That connection to the business community and ability to bring high quality mentorship was very important to us.”
One of the reasons behind the success of Brows By G is the founders desire to step out of their comfort zone and surround themselves by more experienced and successful entrepreneurs. “For us it’s one of the fundamental principles of building a business; continuously challenging assumptions and expectations,” says Minenna.

The pair was given a chance to once again step out of their comfort zone when they received an email from the hit CBC series, Dragon’s Den asking if they would be interested in pitching their concept on the show. Producers had seen some press from Brows By G’s acceptance to the Futurpreneur Growth Accelerator program and were following the brand on social media.

“We thought it might be fake for a minute,” said Russell, “but I responded and we ended up speaking the next day. We had about 10 days to prepare and then flew out to Toronto to pitch.”

To put this into perspective, most companies go through several levels of auditions and then have four weeks to prepare for their final pitch, so Scott and Giovanna were under a tight timeline.

On the day of their pitch, the two described the experience as fantastic and exciting. “It was a long day of hurry up and wait, we got there at 6 a.m. and didn’t get into the den until 2:30 p.m.” said Russell. “But once they count you in, the adrenaline takes over. One of the most interesting aspects of pitching on the show is how much you have to manage the competing questions and comments of the Dragons. As pitchers you need to grab their attention, really know your business and be able to conduct traffic when the questions and comments start coming. We both have fairly strong personalities, so I think we handled that part of it alright.”

“The whole experience was kind of a blur” adds Milenna, “but it was completely energizing for us. Standing in front of some of the most well-known and successful entrepreneurs in Canada, pitching and defending our business was an important step for us, and I think that doing something like that is critical for all entrepreneurs.”

The Dragon’s Den episode featuring Brows By G will air on February 7, 2019 at 7 p.m. on CBC and North Forge will be hosting a viewing party at The Met. 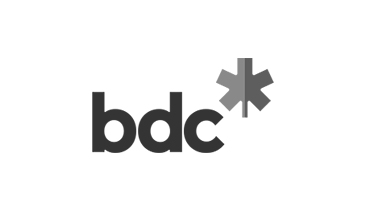 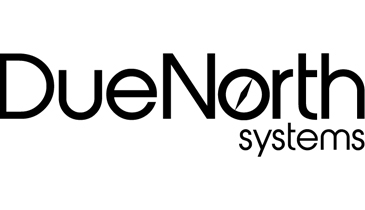 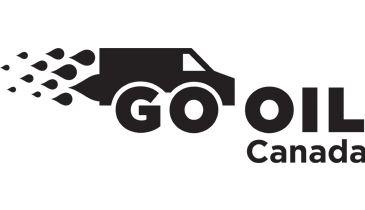 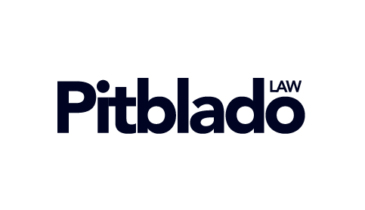 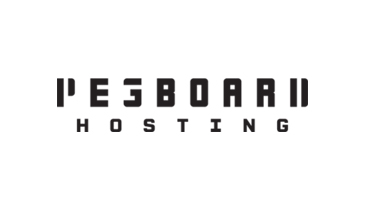